Wellcome to Your Temple

The APEXARENA where Collectors meet Tacticians. Competitive and innovative.

Build your Dream Army and climb the Ladder of the Built-in World Championship, through Epic Tactical Confrontations and Unique Battlegrounds. Romans, Carthaginians, Greeks, Egyptians, Gallics will all be here (If Kickstarter Campaign Succeed) awaiting you to build Your Path and Bring Your Flag To the Victory.

Collector, Fan of Strategy/Tactic but not of 1 on 1. No worries you will be able to enjoy 2 on 2, Third Legion, Escape The Hill and up to 10 Battles variants (If the Kickstarter Campaign succeed), where for the first time in a CCG win the battle will not always depend of the enemies elimination.

But it’s far from over. The Unique battle to which you will participate will imply Battlefield impact, Weather (Yes, and better to anticipate it because it could ruin your plan), The unique Deployment Phase with 2 different Stages and an amazing “ADAPT-AND-WALK” battleground

With innovate Battles, Combining Parity, Skills, Surprise, Speed and Rewards. From New Comers to Experts The APEXARENA is really focus to offer to any one, thank to his huge diversity of battles and his built in 2 Levels of competition, an arena which fist perfectly to their level.

Join the APEXARENA Discord Group  https://discord.gg/xsGrfZqqhY  and get all the advantage to be a Member of the APEXARENA with Polls, Exclusive insight, Early preview and Obviously Alpha Access when Starting. 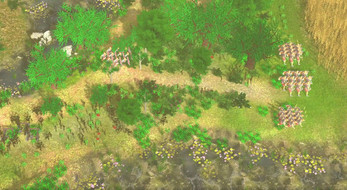 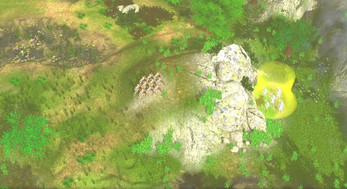 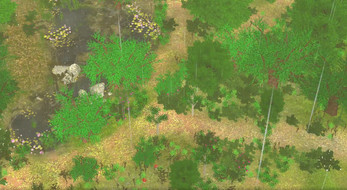 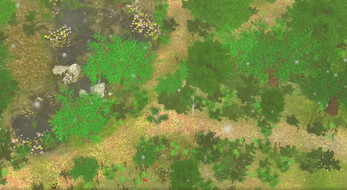